American actress and producer, Viola Davis, who just turned 55 today, August 11, celebrated her birthday by buying herself the house she was born in and the surrounding land. What a way to celebrate her 55th!

The How To Get Away With Murder actress who is married to fellow actor Julius Tennon, has an adopted daughter and is a stepmother to Tennon’s son and daughter from previous relationships.

This is how Viola Davis rose to the top… 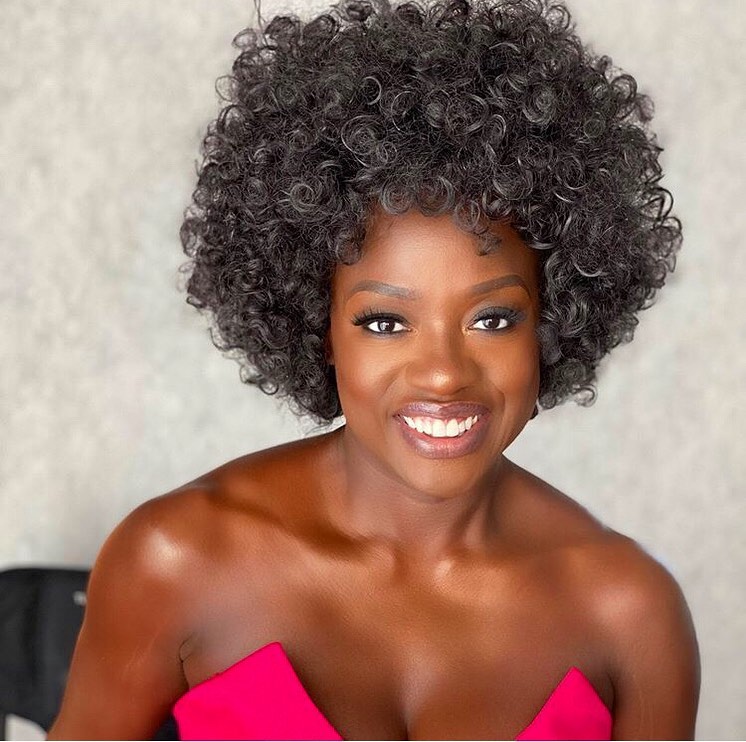 Viola Davis’s rise to the top is what we can call an inspiring rag to riches story. Just at the age of two, she was taken to jail with her mother after her mother was arrested during a civil rights protest. She has described herself as having “lived in abject poverty and dysfunction” during her childhood, recalling living in “rat-infested and condemned” apartments.