Get BIG Fashion Fashion Always
Home Celebrities A Look At The Life Of Tamron Hall And Her Famous Pixie...

Tamron Hall, a mother of one who is married to the American music executive, film producer, and businessman, Steven Greener is remarkable for her pixie haircut. The 51-year-old has an  an estimated net worth of about $5 Million and is respected for her hard work and commitment to her craft. Today, she has become a household name by rising up the ranks in television news. 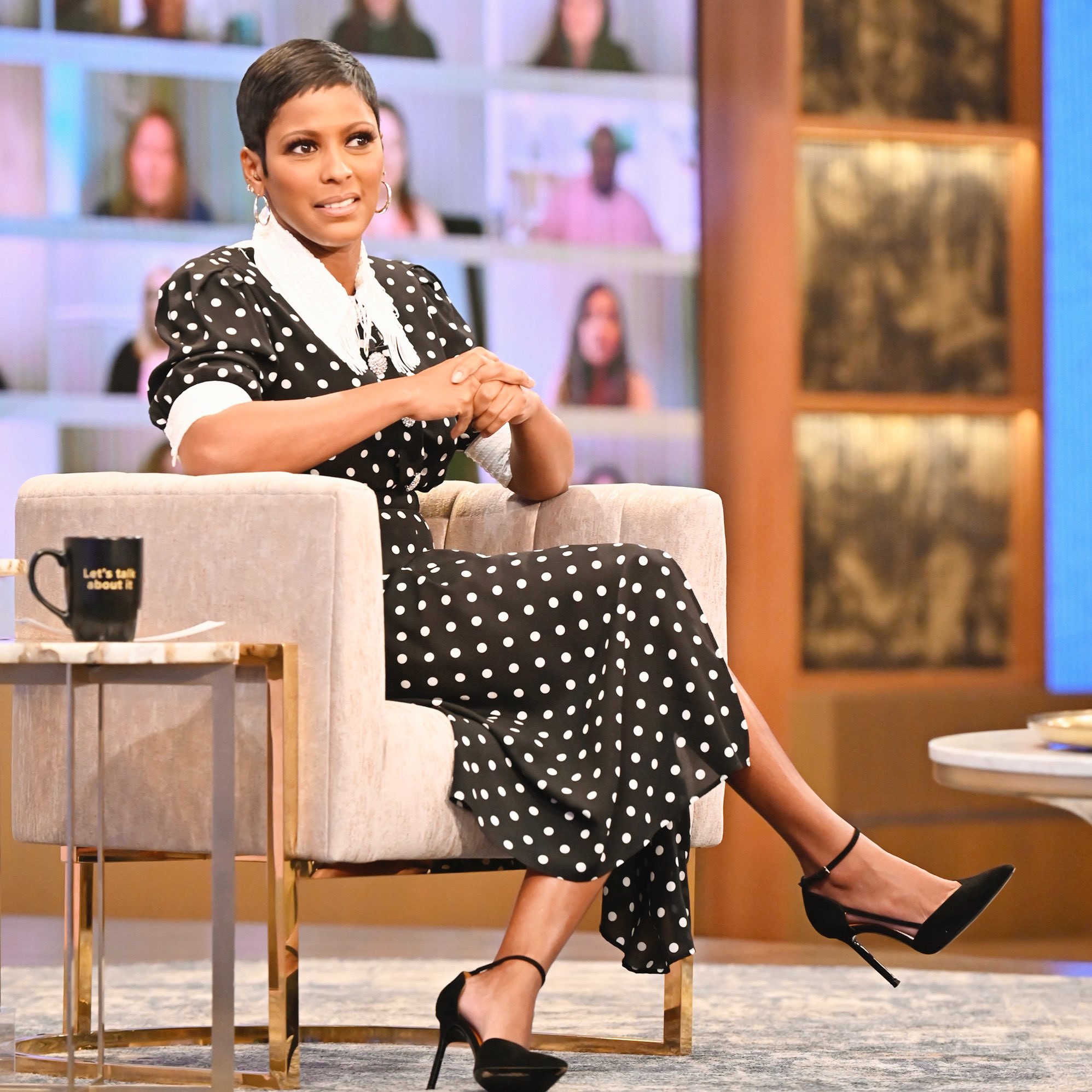 Just like her father who was the first Black anchor for a Dallas television station, Tamron Hall also made history in 2014 when she became the first Black woman to co-anchor the Today show. In February 2017, after her contract with NBC expired, Tamron decided not to renew while also leaving…

7 Romantic Destinations To Take Your Significant Other To In Africa

Here’s How You Can Create An Exclusive Wedding Guest List

7 Romantic Destinations To Take Your Significant Other To In Africa

Here’s How You Can Create An Exclusive Wedding Guest List