Since the first time Cynthia opened her mouth to sing at 5, she has continued to chase her dreams with fervor. After featuring in several movies, her big Hollywood break came when she played Harriet Tubman in the 2019 biopic, Hariett. The movie earned her multiple award nominations and wins and shot her to stardom. 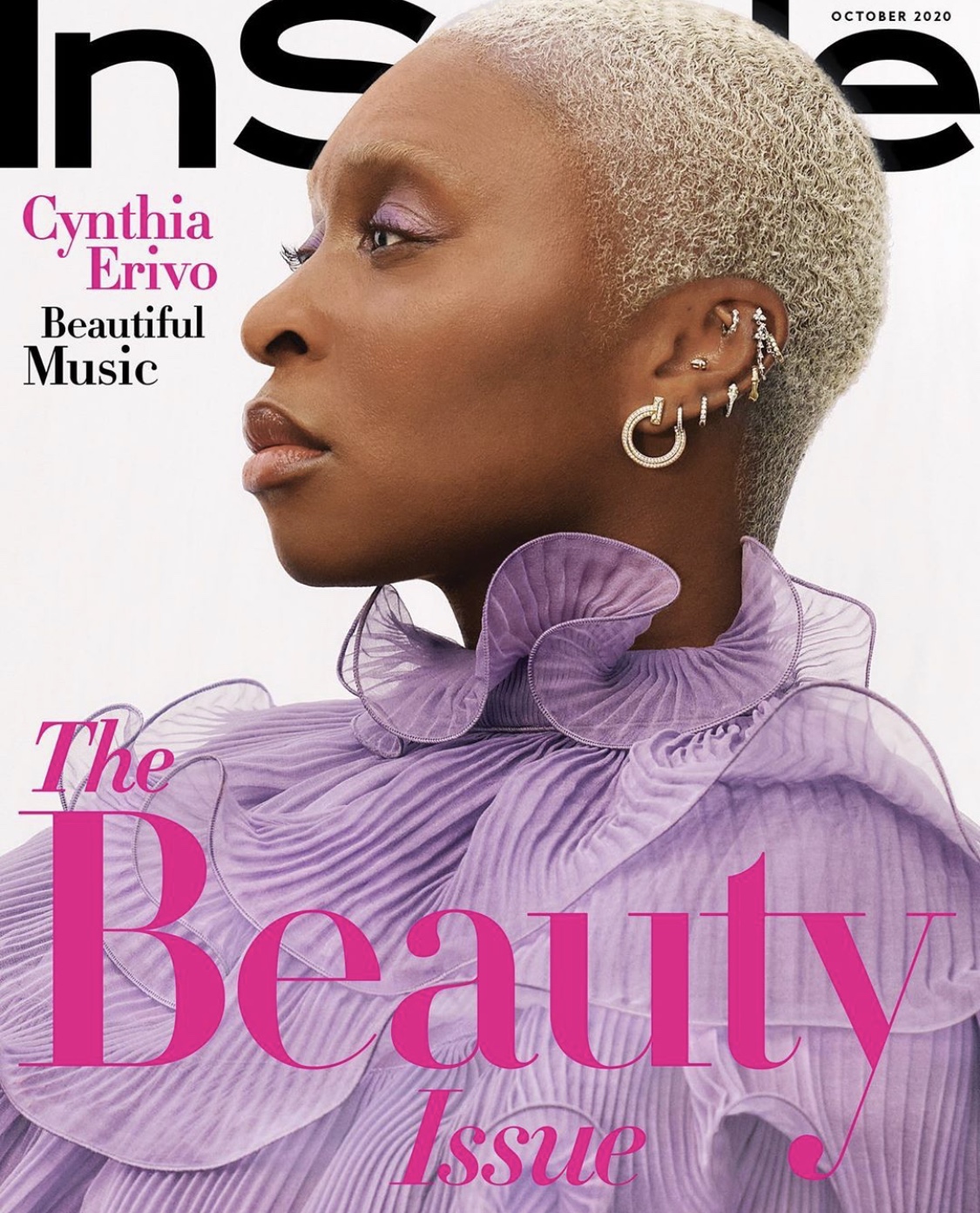 Earlier this year, when 11-year-old Anthony Amadi from her home country, Nigeria went viral with the video of him dancing in the rain, Cynthia took it upon herself to secure a scholarship for him at the American Ballet Theatre in New York. This is just one of the ways Cynthia has extended a helping hand. Cynthia Erivo InStyle

Here are 3 things Cynthia Erivo revealed in her Instyle cover…