Grammy and three-time BET award-winning Afrofusion superstar, Burna Boy reinvents himself yet again in a banging new tune Question. Produced by Mavin boss, Don Jazzy, “Question” is the second song by the African Giant after hit track “Kilometer” was released shortly after his epoch Grammy win.

In the visuals directed by TG Omori and shot in Lagos, Nigeria, we are graced with an endearing interaction in pidgin English between Burna Boy and children–the future of all generations–in a clear distinction that the African giant, once again is doing things differently. He constantly charts new musical direction and comes correct to this visual, which is different from all classic Burna Boy visuals. 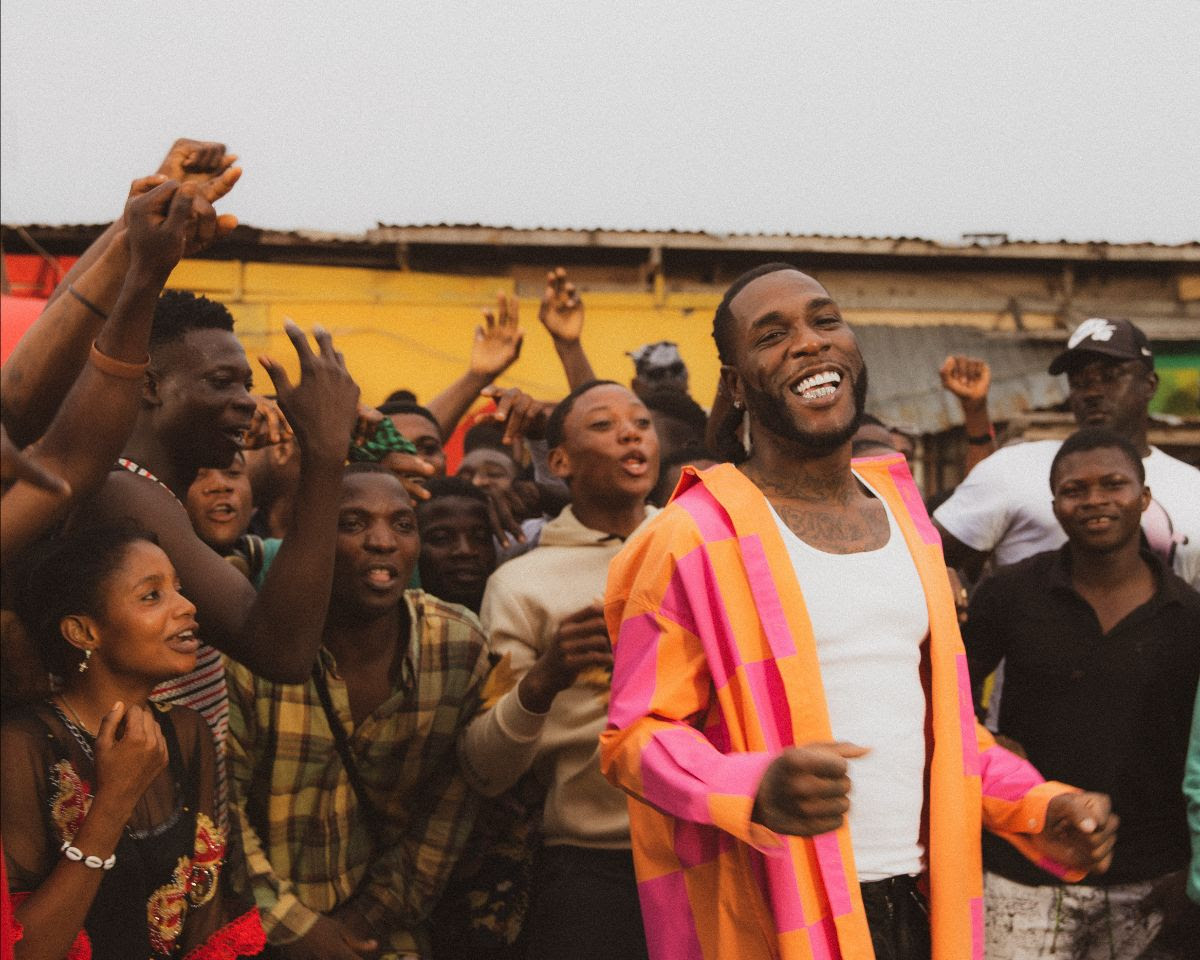 With lyrics that are relatable and straight to the point, the classic Burna Boy charm is evident when he sings “Question but dem no get answer. Anything…