Even though she made her acting debut in 1987 in the movie Firehouse, and won the Golden Globe Award for Best Suypporting Actress for her supporting role in the comedy-drama Steel Magnolias, it wasn’t until starred alongside Richard Gere in Pretty Woman that she became a household name all over the world. 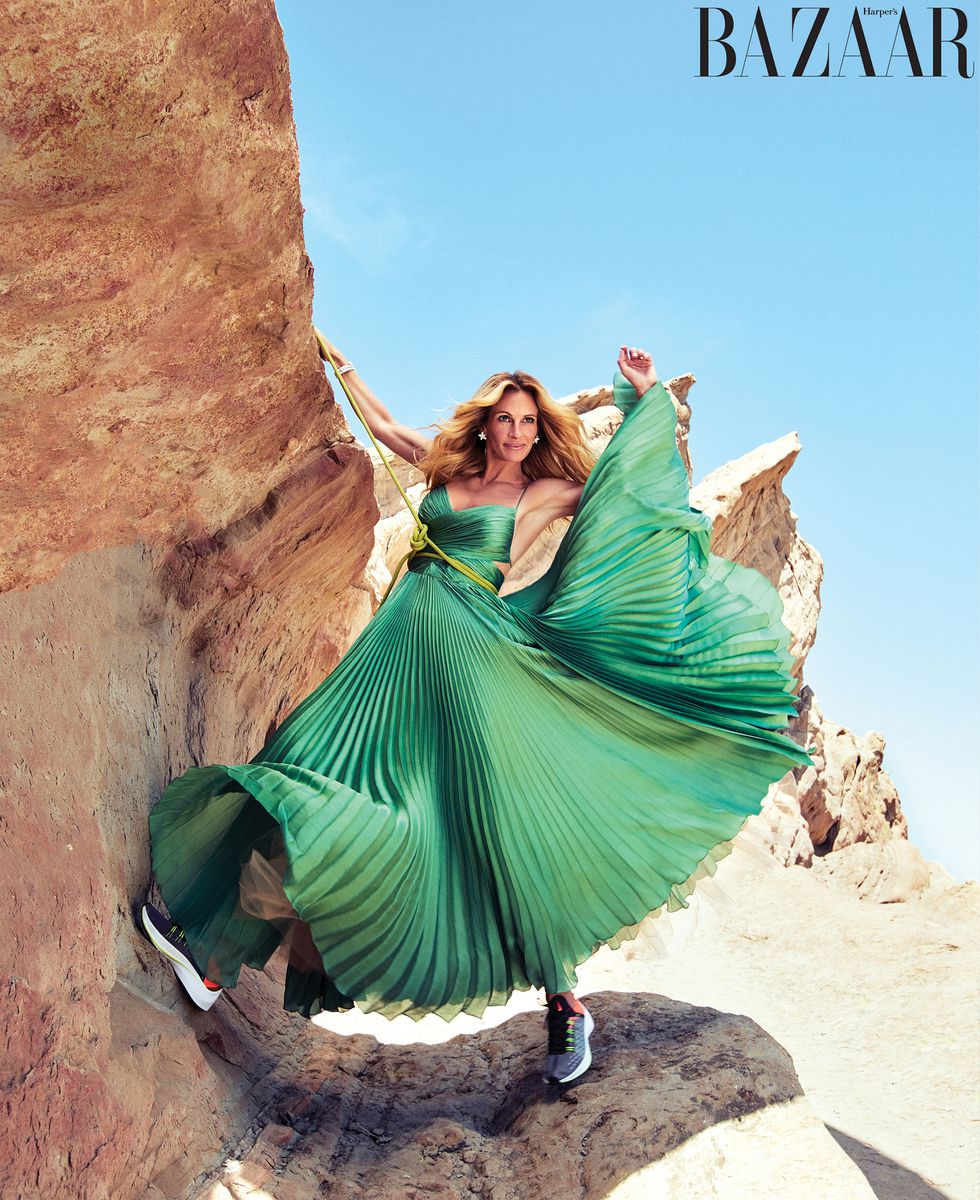 Since then Julia Roberts has continued to star in roles that redefined the rom-com genre. From The Pelican Brief, an adaptation of the John Grisham novel of the same name in 1993 to My Best Friend’s Wedding (1997), Notting Hill (1999), and Runaway Bride (1999), Julia proved that she was made for the screens. 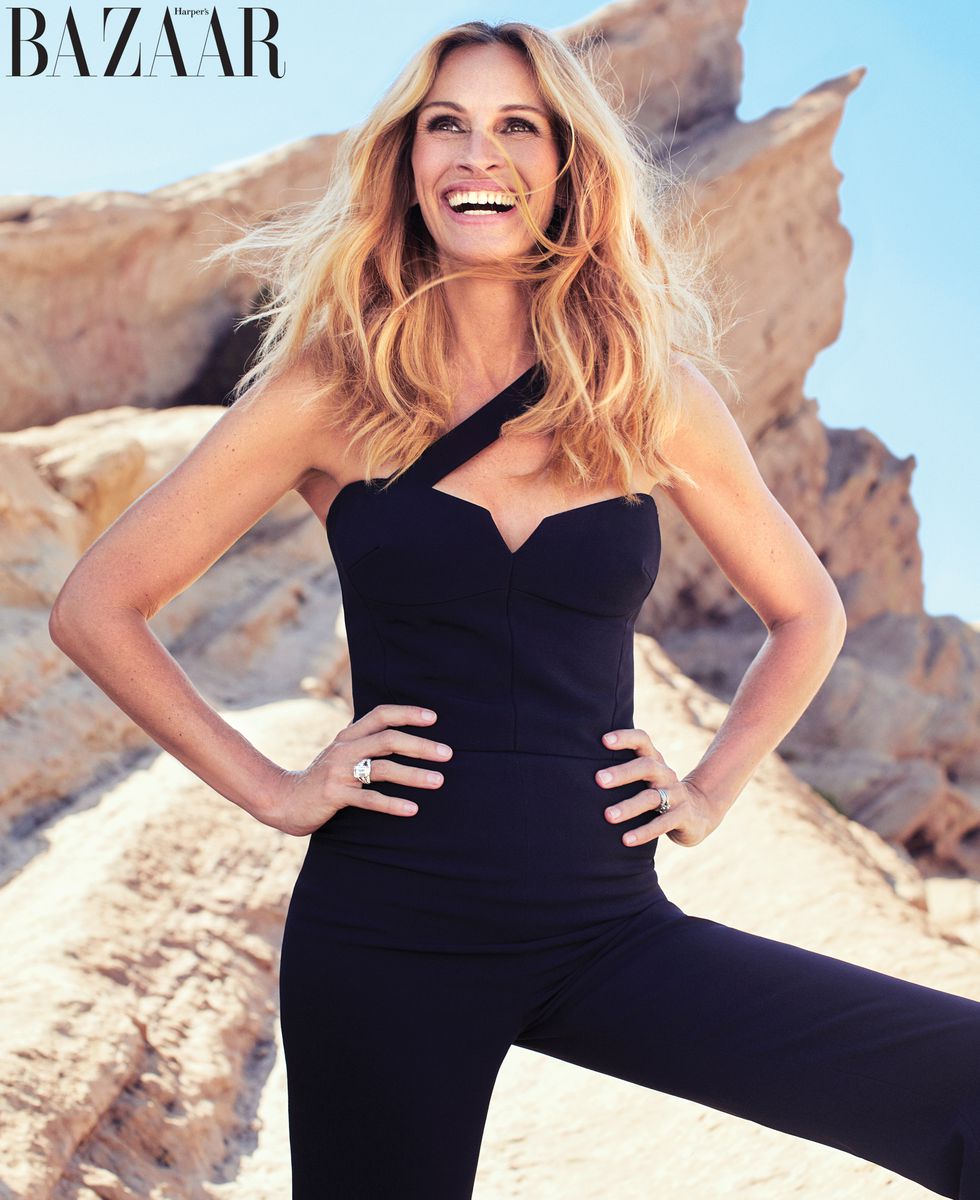