Tyler Perry is an American entertainment mogul that needs no introduction. On the first day of this month, Forbes magazine declared Tyler Perry, the actor, writer, director, and producer, a billionaire.

According to the net worth appraising magazine, Tyler Perry’s net worth is estimated at $1 billion, “with a clear path to future membership in The Forbes 400.”

Being all of this in itself is a tale that needs telling. While Tyler Perry wrote and brought to screen authentic Black American stories such as the “Madea” franchise, “House of Payne” and the famed “Acrimony,” he was also writing his own story, one almost never heard in American history. All of these and more are what has made Tyler Perry a billionaire today. Tyler Perry net worth Billionaire Airport. 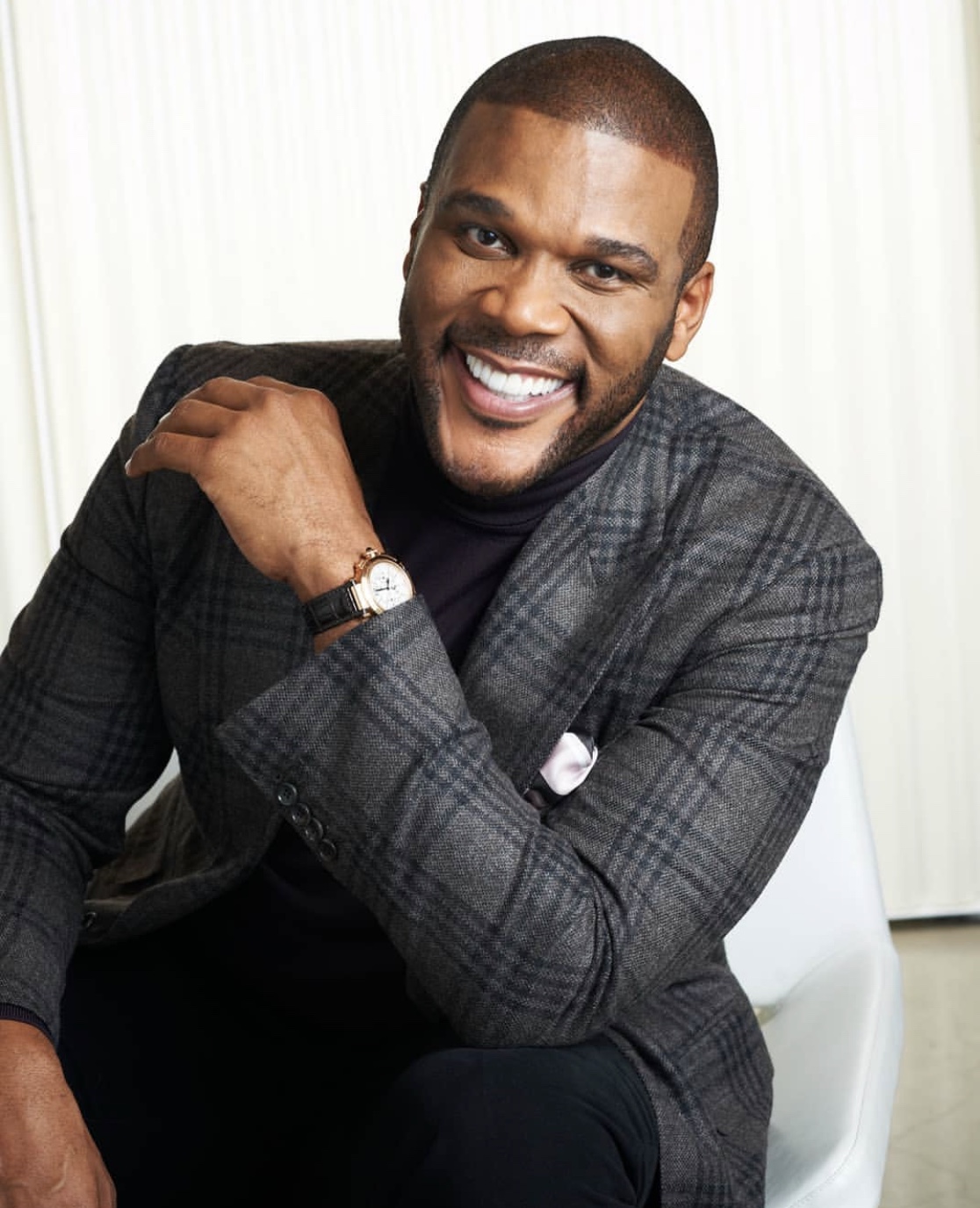 In his early 20s, Tyler, a high school dropout was inspired by an episode of…