For its September issue, Insecure superstar, Issa Rae spoke to Hollywood Reporter’s Jessica Herndon about what it means to be a black woman in Hollywood creating one of the biggest indigenous shows on TV now.

While Issa is back to her virtual writer’s room for the fifth season of Insecure that was supposed to begin shooting in September, not too long ago, she was faced with releasing the episodes of Season 4 during a time that Black America was suffering a double pandemic. Issa Rae Insecure.

“You can’t be polite or tiptoe, or be modest about those things.” 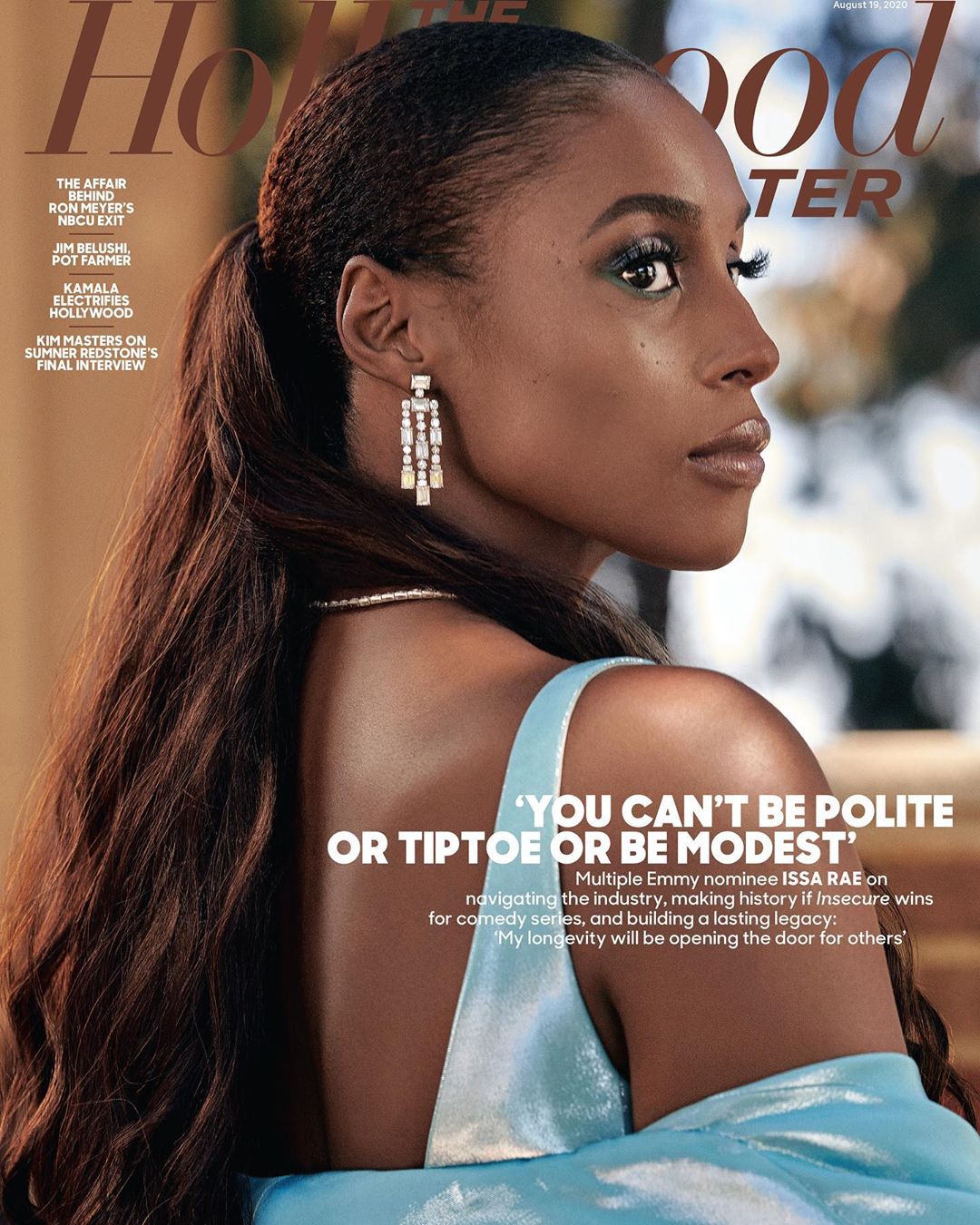 Among many things, she talked to HR about becoming Issa Rae, and demanding more pay as Insecure, which she produces, writes and stars in earned a whopping eight Emmy nominations.

Here are Issa’s 3 lessons from being black in Hollywood