A-list actress and producer, Kerry Washington covers Town & Country’s September issue. September issues are the biggest and most anticipated issues of magazines yearly, and being the cover star is always a big feat. As usual, we’ve digested the entire feature so you can have it in nice bits! Hollywood celebrities. 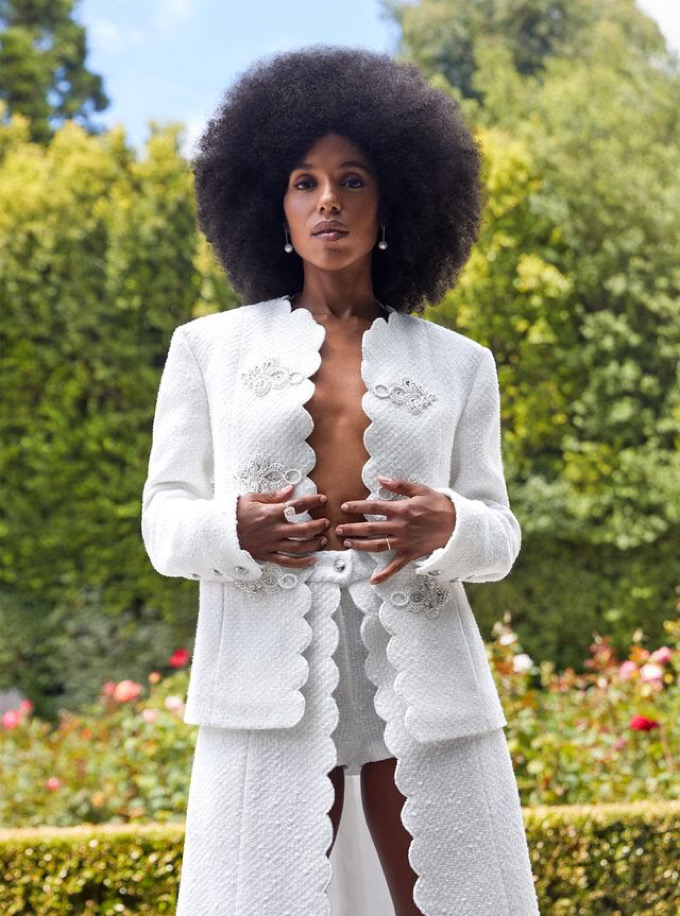 Being the biggest issue of the year, Kerry Washington has an interesting interview with Town & Country, one which she refers to as a labor of love.

“I have such deep reverence for what this country can be,” she said to Town & Country. “I love that this film [The Fight] invites us all into…

See The Best Dressed Stars At The 2021 Grammy Awards + Winners

Teni The Entertainer Stuns In New Pictures Ahead Of Album Release