According to E! News, one of the world’s most popular couples, Kim Kardashian and Kanye West are getting divorced after eight years together. “She is doing her thing and he is doing his,” a source reportedly shared with E! News in December. “She doesn’t micromanage it or worry about it too much. She lets him go off and be who he is. It is what it is.” The source added.

News of their breakup comes as a surprise as just last year, Kim and Kanye marked their fifth wedding anniversary by privately renewing their vows. The SKIMS founder opened up about the ceremony on Keeping Up With the Kardashians. “You are my husband,” she recited to son Psalm while practicing her vows. “You are my best friend. My biggest believer and my one true love.” 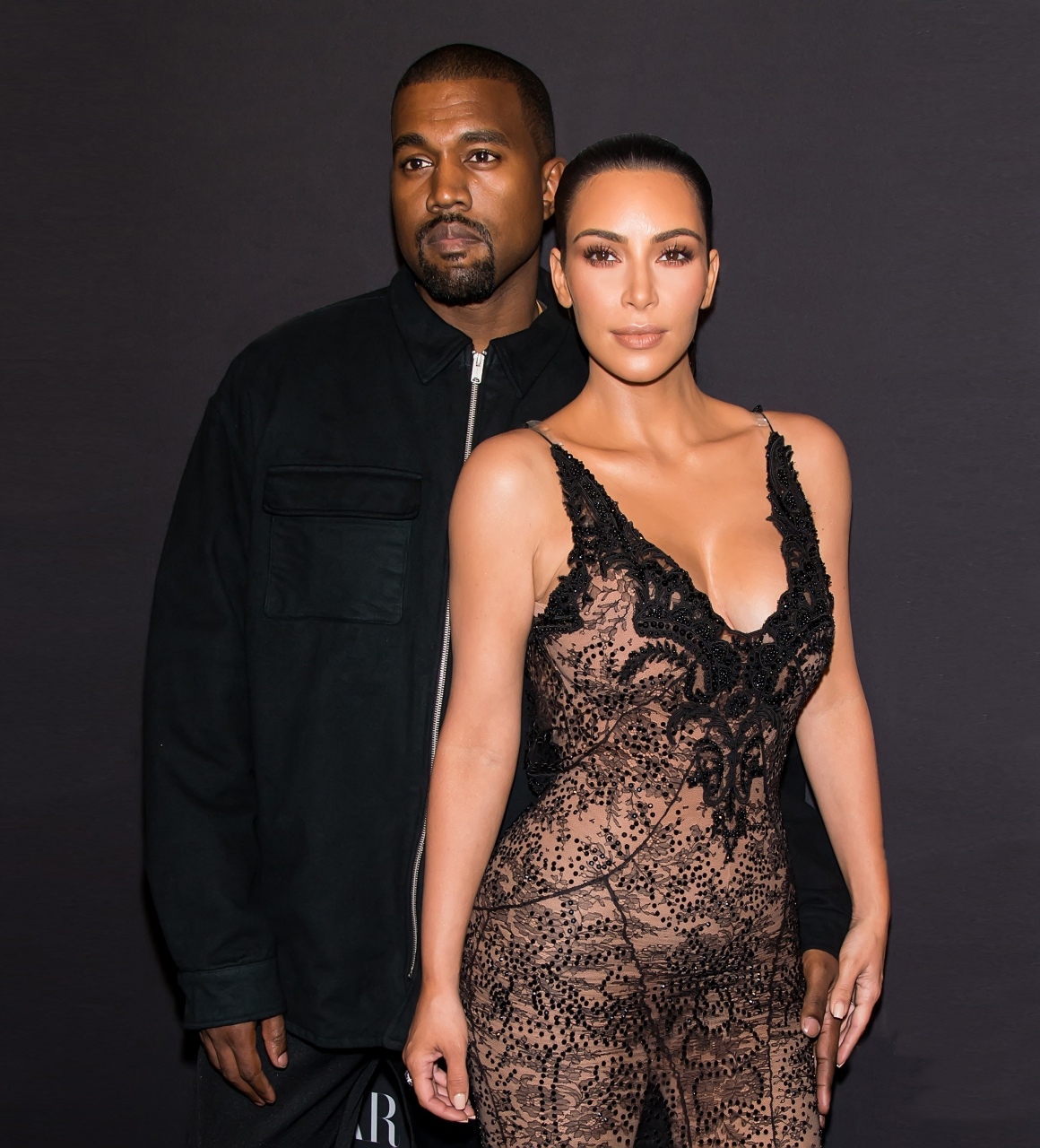