Nigerian artiste Runtown has just released the video for his second single of 2020, Kini Issue. If you were still doubting whether Runtown and Sudanese model Adut Akech’s relationship was legitimate, the African soundgod’s latest move is hard evidence that the musician-model duo are in a loving relationship.

The couple sparked off relationship rumors a few months back after a cosy video of the duo in London surfaced. The two are reported to have met during London Fashion Week where the Mad Over You crooner walked the runway for brands such as Dior and Versace. 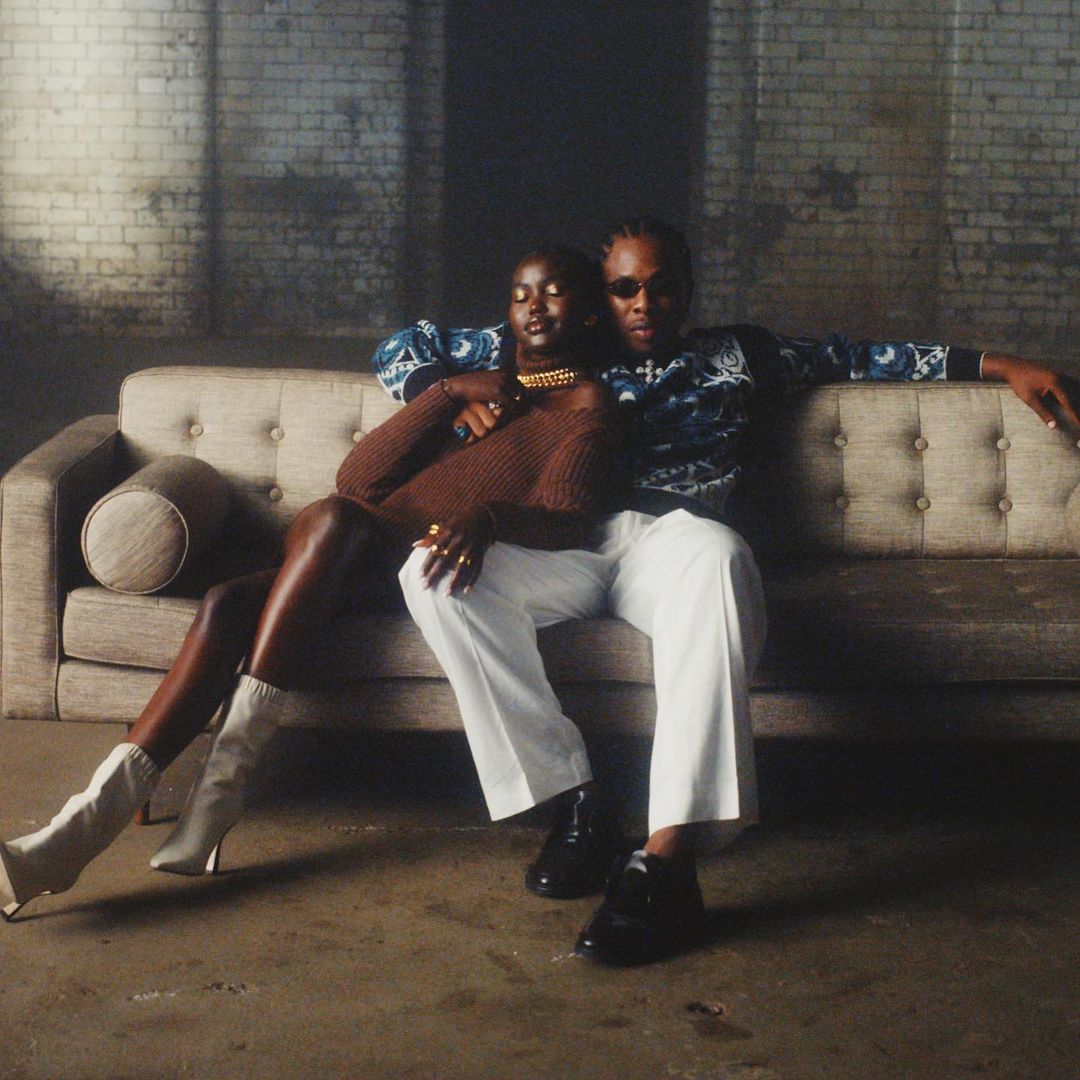 The video for Kini Issue which features Adut comes a few weeks after Runtown released the follow-up to his first single, Body Riddim which features rising artiste, Bella Shmurda and Ghanaian artiste, Darkovibes.

Known for his unique modern African sound that embodies western influences, the…

The Best Beauty Looks On Black Celebs Were Intricately Snazzy

Eat These Foods To Deal With A Hangover

The Best Beauty Looks On Black Celebs Were Intricately Snazzy