Can you imagine the life of a woman before the 19th Amendment? In the United States, women were not allowed to vote until 1920. I know as a liberated 21st century American woman the word “allowed” has you itching all over in disgust but that was the reality of many women who came before you. Women’s voting rights sure didn’t come easy.

The radical change of constitution grudgingly surfaced on the wings of constant legal rebellion by women and empathetic men who made use of their male privilege. Long before 1920 when women’s suffrage became legal nationally, protests had gone on decades after decades as women’s rights gained grounds in America. 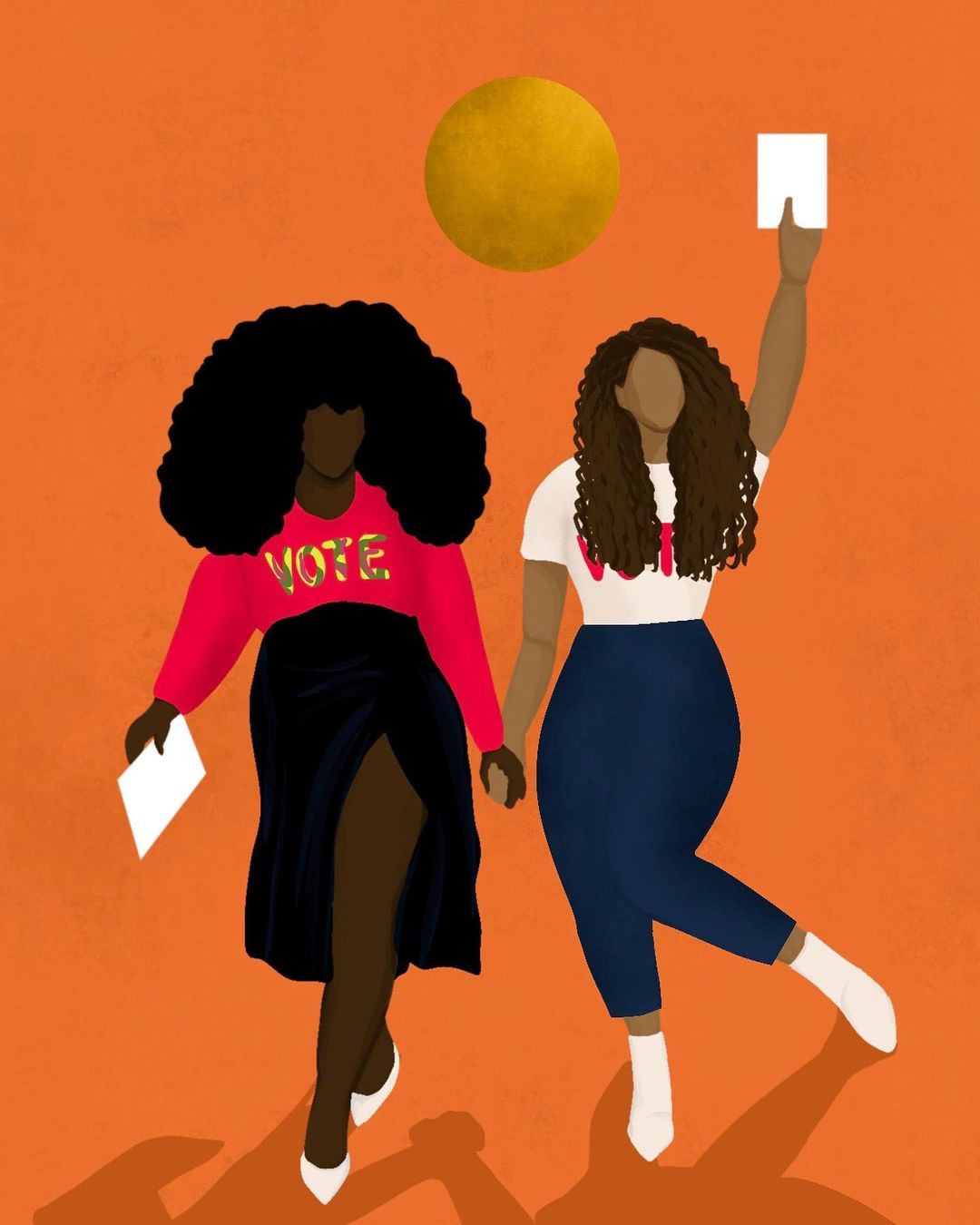 The modern woman cannot relate because it’s 2020 and we can do whatsoever we want––well, for the most part. But what’s surprising about this freedom is the tempting nonchalant approach that…

Eco-Friendly Ways To Refresh Your Closet

Here Are 5 Of The Most Common

21 SR-Certified Looks To Make An Entrance

The 7 Haircare Mistakes To Avoid